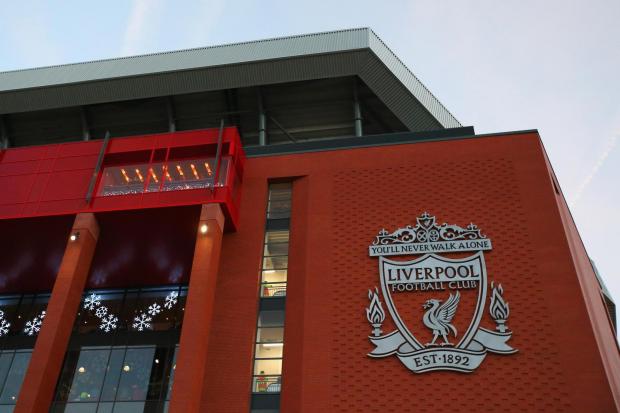 Klopp: Liverpool can cope without Mane

Senegal global Mane, who has scored 13 Premier League goals this season, suffered the injury during Liverpool's 3-1 win over Everton in the Premier League last weekend.

The Senegalese was however forced off the field on 57 minutes with diagnosis later confirming that he had sustained knee cartilage damage.

However, Klopp believes Liverpool have shown they are capable of performing in the Senegal international's absence - pointing to the chances created without Mane in the 2-2 draw with Bournemouth.

Fans of the Anfield outfit were hoping for better news on the Mane injury front but, sadly, it's not to be.

Ahead of a key match at Stoke, the Reds will be without several key players.

"I love giving these boys an opportunity but it has to be the right situation and the game against Bournemouth didn't look like the ideal moment to give them the responsibility for the rest of the game", Klopp continued.

"We all know about his quality, there is no doubt about that, and it's good to have him back but hard to put him straight back", said Klopp. Similar with Jordan Henderson.

Striker Daniel Sturridge will be in the squad again, having been an unused substitute in midweek, but he has not played since February 4 and ideally Klopp would like to ease him back.

Klopp confirmed on Friday that Mane is likely to require surgery after falling awkwardly in the recent Merseyside derby and will be unavailable for Liverpool's remaining seven league games. The German however knows there is a lot more do before the end of the season.

"We want to qualify for the Champions League", said Klopp, whose side have dropped 15 points from winning positions this season.

It almost made me vomit - Klopp gutted by late Bournemouth equaliser
Liverpool had nearly fulfilled Jürgen Klopp's pre-match instruction to start winning ugly when they strayed into the grotesque. The Cherries are too far back in the race for Europe but should be safe from any relegation battle, barring a collapse.
Friday, April 07, 2017

Hundreds march in Amsterdam to support beaten gay couple
The story provoked outrage from the Dutch people, with the country's prime minister, Mark Rutte, condemning the alleged incident. One teacher tweeted a photo of her students holding hands because they "would like everyone to be able to walk hand in hand".
Friday, April 07, 2017