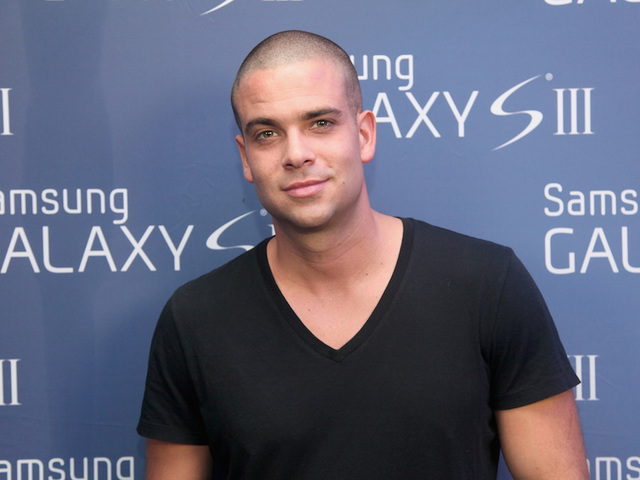 Salling was first arrested at his Los Angeles home in December 2015 after police and government agents seized a laptop, hard drive and flash drive that contained images and videos depicting child pornography.

"We're told his body was found near a riverbed in Sunland (California) ... the area where he lived", TMZ reported.

In his statement, Proctor said Salling is survived by his parents and brother. He also said that Mark's family asked for privacy in this time of mourning.

After a plea deal, he was expected to get a sentence of between four and seven years in prison.

Salling reached a plea agreement with prosecutors in October after admitting he possessed images of prepubescent children.

The sentencing was set for March 2018.

The 35-year-old Salling's next of kin have not yet been notified and his body remains at the scene while officials continue their investigation.

Salling was best known for playing the troubled Noah "Puck" Puckerman on the musical dramedy Glee, which ran on Fox from 2009 to 2015.

Salling reportedly made a previous suicide attempt in August 2017 by cutting his wrists, per TMZ, before being treated at a hospital and being taken elsewhere for psychiatric evaluation and treatment. He also agreed to pay $50,000 to each victim who submitted a formal restitution request, and to spend 20 years under supervised release.

Another actor on the hit series, Canadian Cory Monteith, died in July 2013 of an overdose of drugs and alcohol.

This is a breaking news story and has been updated throughout.

Volkswagen, BMW And Daimler Funded Emissions Testing On Monkeys
It has since emerged that the model used in the test was among those with cheat software to reduce emissions in test situations. The company said that it knows that the experiments were wrong and contravened its own ethical standards.
Tuesday, January 30, 2018

Will Cardi B Stay With Offset Amid Cheating Rumors?
He KNOWS ME! He f**king knows me b*tch! But though she looked calm, cool, and collected on the red carpet, she confessed she was anything but.
Tuesday, January 30, 2018