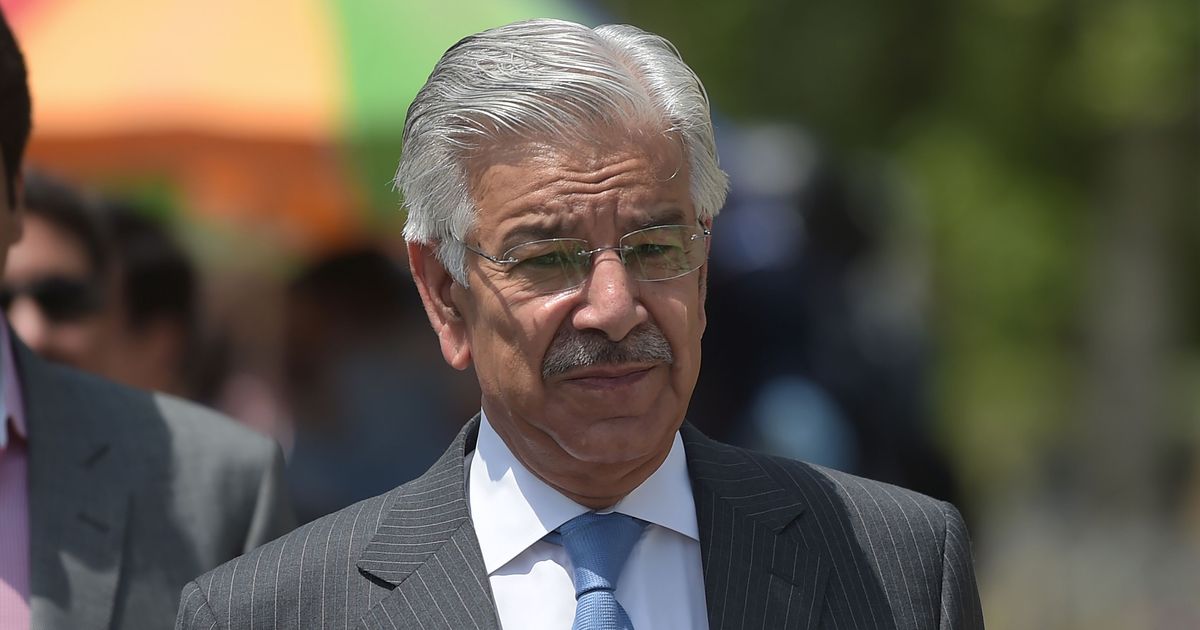 Financial Action Task Force (FATF) on Friday chose to place Pakistan on its terrorist-financing "Grey lest" after a move initiated by the United States of America.

Over the next four months, Islamabad is expected to comply with certain conditions failing which they will find mention in FATF's formal statement, as per officials who were present at the FATF plenary which ended on February 23.

Pakistan Foreign Office Spokesperson Dr Muhammad Faisal, in a weekly press briefing in Islamabad today, said Pakistan had serious concerns over the motion moved by the USA and United Kingdom at the FATF, Radio Pakistan reported.

Saudi Arabia, Turkey and China this week formed a trio to block a US-led move to place Pakistan on an global terror-financing watch list, a report by the Wall Street Journal has revealed.

Pakistan says it has carried out successful counterterrorism operations, leaving no militant safe havens on its territory, and that it believes the US move is political and will undermine its ability to take further action.

The financial consequences of the move, however, would not kick in until June, which, in theory, could allow Pakistan the wriggle room to fix the terrorist financing issues.

Officials are aiming for economic expansion to hit six per cent this fiscal year (July-June) and Prime Minister Shahid Khaqan Abbasi's ruling party will want to avert a slowdown in the lead up to a general election due in about six months.

FATF's move will now enhance the level of scrutiny applied to the financial transactions that country's banking sector carries out with rest of the world.

Pakistan made last-minute efforts to avoid being placed on the watchlist, such as taking over charities linked to Saeed. He had claimed a victory, saying that there wasn't a consensus against the country: the 35-member body works by consensus. "Most of the concerns raised by the United States side regarding deficiencies in our CFT/AML regime had already been addressed in 2015 when Pakistan got an exit from the "grey list", Pakistan FO spokesperson Mohammad Faisal, as reported by Dunya News, said.

The move is part of a broader U.S. strategy to pressurise Pakistan to cut its links to terror groups in Afghanistan. "It will figure in the statement once Pakistan's name officially appears in the grey list", a source said.

"This time (the effects) would be even greater because there are other pressures on Pakistan", political commentator and retired Lt Gen Talat Masood told Arab News, speculating on what might happen should Pakistan be included on the watch list again. Pakistan was blamed for inaction against outfits like UN-banned terror groups Jaish-e-Mohammed, Lashkar-e-Taiba, Jamaat-ud-Dawa and its affiliate, the Falah-i-Insaaniyat Foundation.

Responding to a question, Dr Muhammad Faisal said the most viable solution to the Afghan conflict is through a politically negotiated settlement between the Afghan government and the warring factions.

On Thursday, White House spokesman Raj Shah said Trump was not yet satisfied with Pakistan's progress in fighting terrorism. She said, however, that the US effort to have Pakistan put on the list was partly due to Islamabad's failure to act against Hafiz Saeed, an Islamist who heads Jamaat-ud-Dawa (JuD), a charity accused by Washington of being a front for militant group Lashkar-e-Taiba.

Kylie Jenner Tweet Decimates $1.3 Billion in Snap's Market Value
Hewitt said , "Instagram has, to some degree, stolen some of Snap's customers away for a more educated and graphical experience". That fundamental misunderstanding seems to hint at the fact that Snap doesn't know its users as well as it thinks it does.
Monday, February 26, 2018

Warren Buffett says Republican tax cut 'delivered' $29bn to his company
The billionaire investor has long advocated for higher taxes on the wealthy, while the new law reduced the top income-tax rate. Morgan Stanley estimates that Berkshire could see an earnings boost of as much as $35 billion in last year's final quarter.
Sunday, February 25, 2018