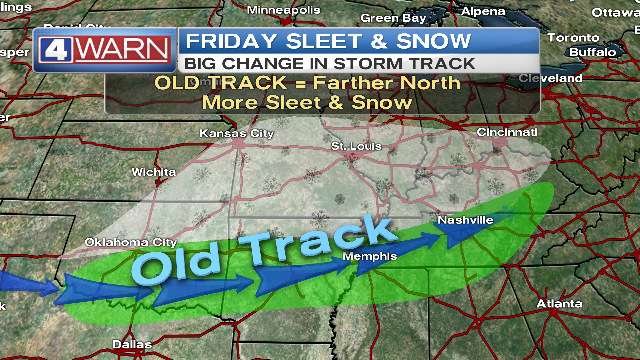 This wedge keeps clouds in tact and temperatures down with highs struggling to reach low 70s. Sunday morning and early afternoon we are looking at more sun than clouds, and temperatures will gradually rise. It'll be wet and heavy so it'll mostly cause for some wet roads and few slick spots since temperatures will be hovering near or below freezing. Still behind the seasonable high of 51°. Snowfall in other portions of the state is limited to higher elevations because of the warm temperatures we are seeing. This could trigger additional isolated showers, particularly Tuesday morning. Highs Thursday and Friday will be back in the 80°s. Just more wall to wall sunshine being the only difference. Clouds will thin out and will give way to some sunshine to end off the day! Highs in the low 50s with a partly sunny sky.

The week will get off to a tiresome start on Monday (April 9) with low cloud, outbreaks of rain and drizzle affecting most of the county. Winds southerly strong, becoming south-southwesterly strong in the afternoon with stronger gusts near showers, then beginning to veer towards the northwest from the evening while easing moderate overnight.

Monday: Cold and rainy. Mostly cloudy, with a high near 49.

PM Abbasi receives guard of honor in Kabul
In a statement, the Foreign Office said Abbasi was visiting Kabul on an invitation of Afghan President Ashraf Ghani. In the delegation level talks in Kabul, the two sides agreed to continue talks, an official statement said.
Sunday, April 08, 2018