Home / Science / Where Did THAT Come From? Hubble Discovers Galactic Neighbor Bedin 1 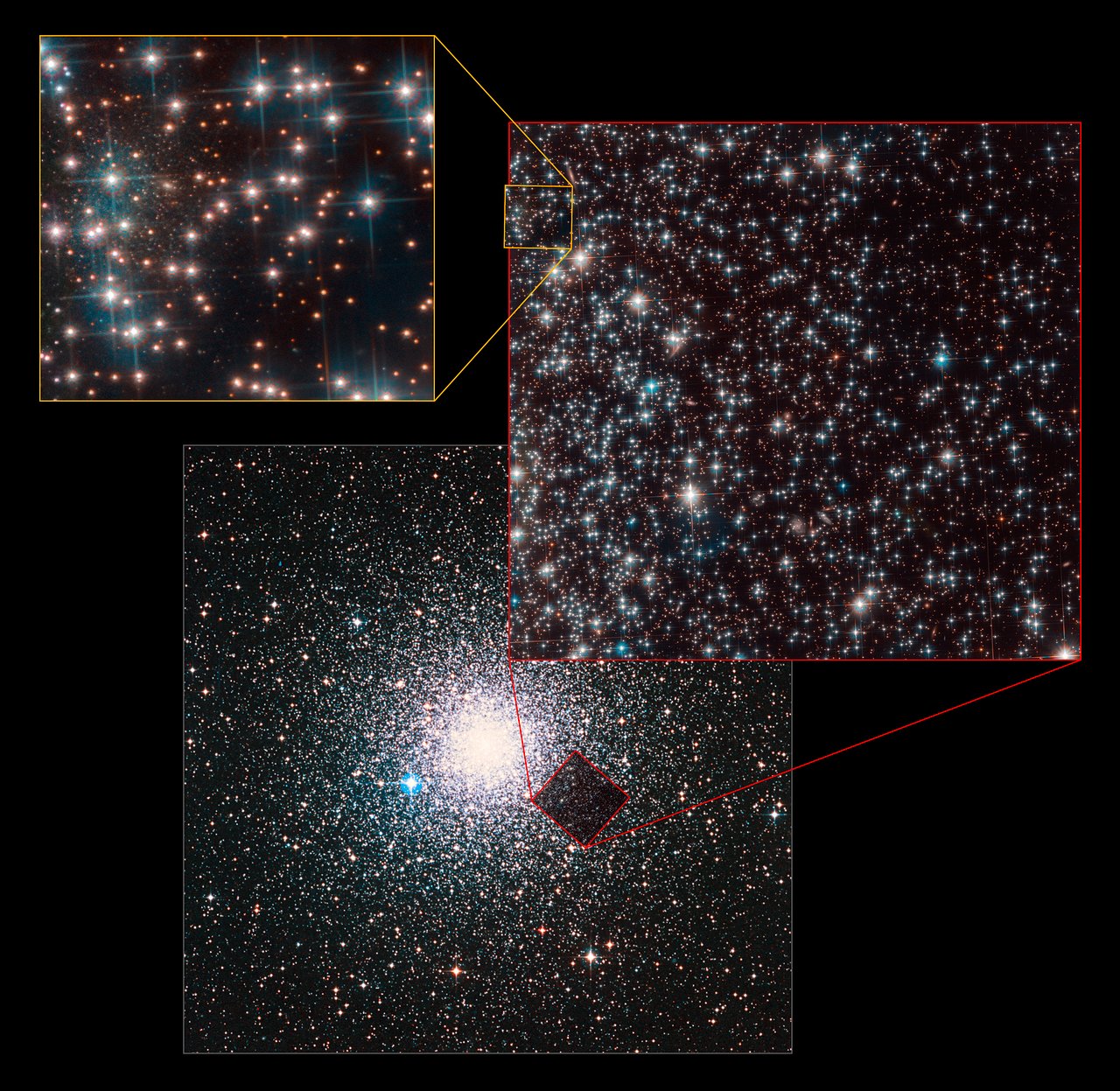 Where Did THAT Come From? Hubble Discovers Galactic Neighbor Bedin 1

European and American researchers made the astounding find while examining images of a globular cluster of stars known as NGC 6752.

In the outer fringes of the area observed with Hubble's Advanced Camera for Surveys a compact collection of stars was visible.

Initially believing the Bedin 1 group of stars was part of a separate cluster belonging to the Milky Way, astronomers soon realised that it was in fact a separate galaxy millions more light years away than previously thought.

"It measures only around 3,000 light-years at its greatest extent (barely 1/30th the diameter of the Milky Way)", NASA said. These properties led astronomers to classify it as a dwarf spheroidal galaxy.

Bedin 1 is a dwarf spheroidal galaxy which contains small, old stars that lack dust and are very faint. Fantastic footage from NASA shows the camera zooming in on the "tiny" galaxy, dubbed "Bedin 1", surrounded by thousands of dazzling stars.

Reference: These results will be published online January 31, 2019, in Monthly Notices of the Royal Astronomical Society: Letters [https://academic.oup.com/mnrasl]. Not only is it one of just a few dwarf spheroidals that have a well established distance but it is also extremely isolated.

"Most of these galaxies were relatively small and faint, with masses similar to those of the satellite galaxies surrounding the Milky Way", NASA said.

Bedin 1 is so old and so distant that it has hardly interacted with any other galaxies meaning it's essentially "the astronomical equivalent of a living fossil from the early Universe", according to the Hubble team.

The tiny galaxy is truly off on its own, and is roughly two million light years from the nearest large galaxy, so it's something of a time capsule that dates back billions and billions of years. That makes it a neighbor, in galactic terms. However, not all galaxies fit into this stereotype - some are a little more understated, hidden or just plain shy, which explains why the Hubble Space Telescope found an entire galaxy hanging out on our cosmic doorstep, a mere 30 million light-years away.

NASA's Hubble Space Telescope has been peering into the unknown and infinite universe for almost 30 years.

Thwaites Glacier in Antarctica developed a cavity almost as large as Manhattan
The International Thwaites Glacier Collaboration will begin its field experiments in the Southern Hemisphere summer of 2019-20. It's feared the melting of "the world's most unsafe glacier" could cause catastrophic flooding across the planet.
Sunday, February 03, 2019

Knife-wielding man causes security lockdown at Australian Airport
No members of the public were injured during the stand off. "Man took out a knife in departures just as we checked in", he posted. Police swarmed the area around 8:30pm and began evacuating patrons from neighbouring establishments, including The Island Bar.
Sunday, February 03, 2019