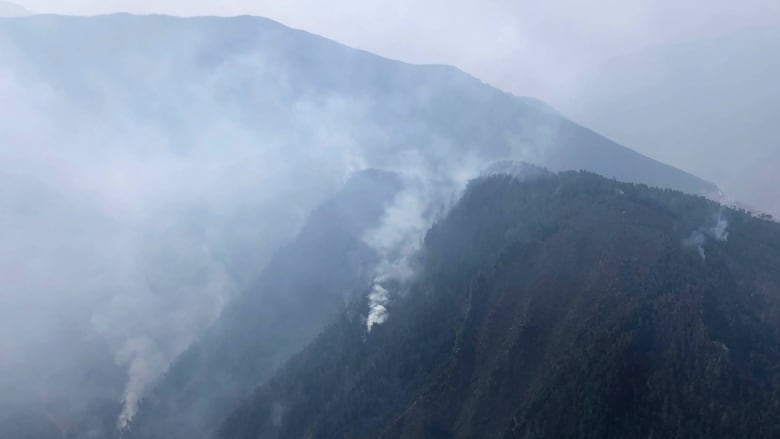 Authorities in Sichuan's Liangshan Yi Autonomous Prefecture declared that 26 firefighters have been killed while fighting a forest blaze in southwest China's Sichuan Province.

By Sunday afternoon, authorities had sent almost 700 firefighters to put out the fire, but 30 of them went missing after a surge of flames fed by a sudden shift in the wind, state media said.

PLA Daily's WeChat account earlier reported that rescuers had made contact with two survivors, before the authorities later confirmed that all those missing had been killed.

Almost 700 people were battling the fire that erupted in Sichuan's Muli county on Saturday, but contact was lost Sunday with the 30.

The bodies of the dead firefighters were brought to the town of Xichang in Sichuan province, while three helicopters had brought in reinforcements to extinguish the blaze for good.

In 2015, an explosion at a chemical warehouse in the northern port city of Tianjin killed 173 people, a lot of them firefighters and other first responders.