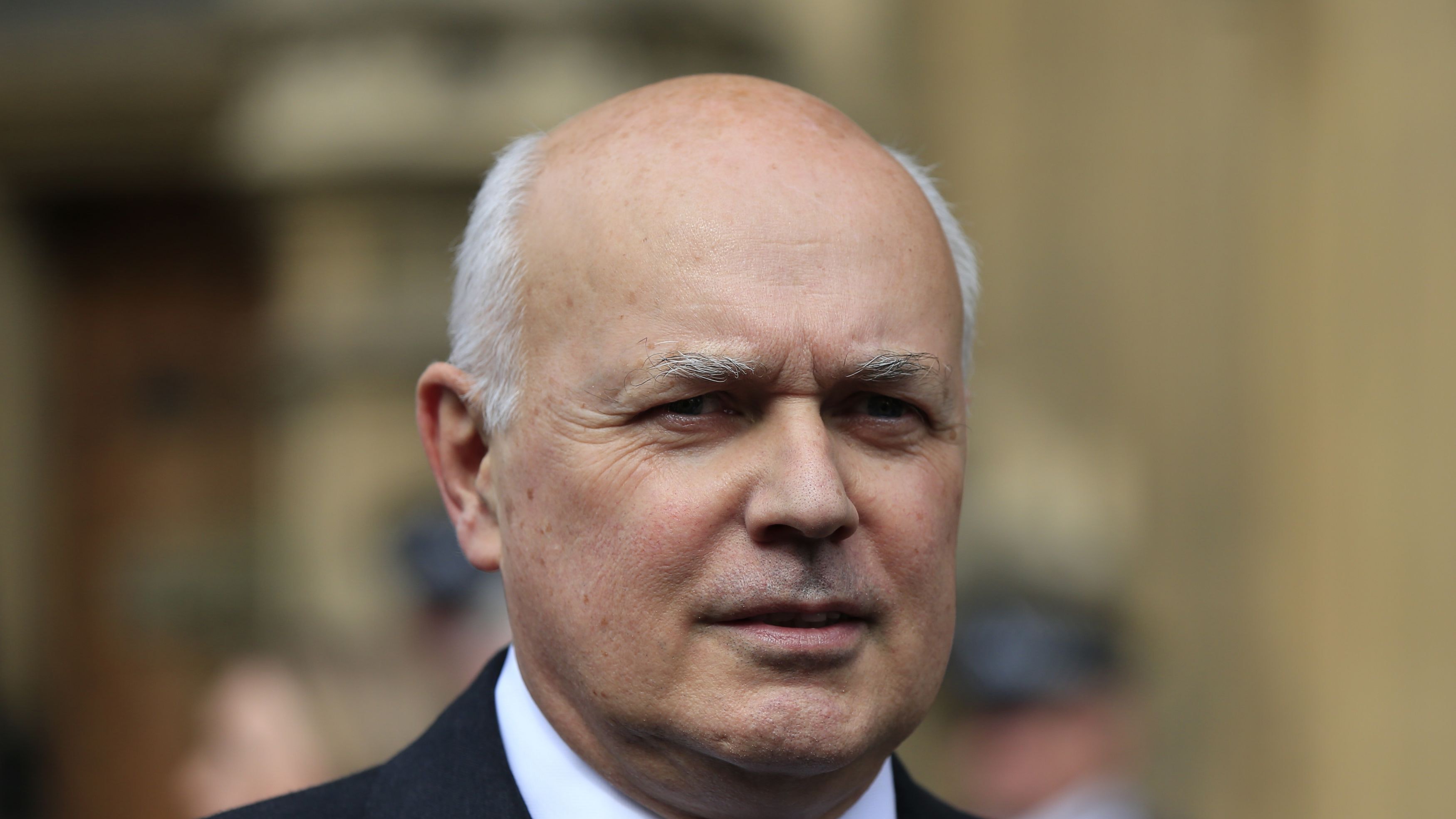 Theresa May urges Jeremy Corbyn to do a Brexit deal

Talks between Labour and the Conservatives are to resume on Tuesday.

British Prime Minister Theresa May has stepped up calls on Labour Party leader Jeremy Corbyn to agree a cross-party deal to leave the European Union (EU), following poor results for both parties in local elections on Thursday. Whilst we're doing that ... in the wings, all the leadership candidates are virtually threatening to tear up any deal we do.

The Prime Minister said she understood why some of Tory colleagues found the decision to hold talks with Labour "uncomfortable", and admitted it was not what she wanted either.

"As such, she is not empowered to make any deal with the Labour Party which itself suffered a very similar result".

Earlier on Saturday, Buzzfeed News reported sources saying that May was optimistic about a deal, and that behind closed doors the government had already compromised on a customs union.

However, McDonnell said there was still room to do a deal and the party could be willing to compromise in some areas.

Two senior Conservatives - Ruth Davidson, the Scottish Tory leader, and Rory Stewart, the worldwide development secretary - both offered a view that the major parties need to find a compromise.

Elsewhere Brexit Party leader Mr Farage challenged Mr Corbyn to a debate ahead of the European elections, warning a deal between Labour and the Tories would be the "final betrayal".

Brexiter Conservatives such as Iain Duncan Smith are incensed about the prospect of a deal involving a customs union, leading for further calls for the prime minister to resign.

"But I don't think we should give false hope on this, it's going to be very hard to find a negotiated settlement".

Senior Labour figures who back a second referendum also sounded deeply sceptical about the prospect of a deal.

Ruth Davidson, the Conservatives' leader in Scotland, told party members that a cross-partisan agreement on Brexit was needed before this month's European elections, or Britain's major parties would face an even bigger backlash from voters.

"But I think if he wants to do it will actually be surprisingly easy to do because our positions are very, very close".

"The committee has to sit again now, urgently, and decide that either the Prime Minister sets the immediate date for departure or, I'm afraid, they must do it for her".

"Now that's not to say there's [not] another way through that we've not thought of yet and we've got a very creative negotiating team and they're in place to do that, but only time will tell on that".

May wants to do a deal with the opposition.

The phrase also appeared on the Sunday newspaper front pages, with The Observer's reading: "Anger grows at May-Corbyn bid to stitch up Brexit deal".