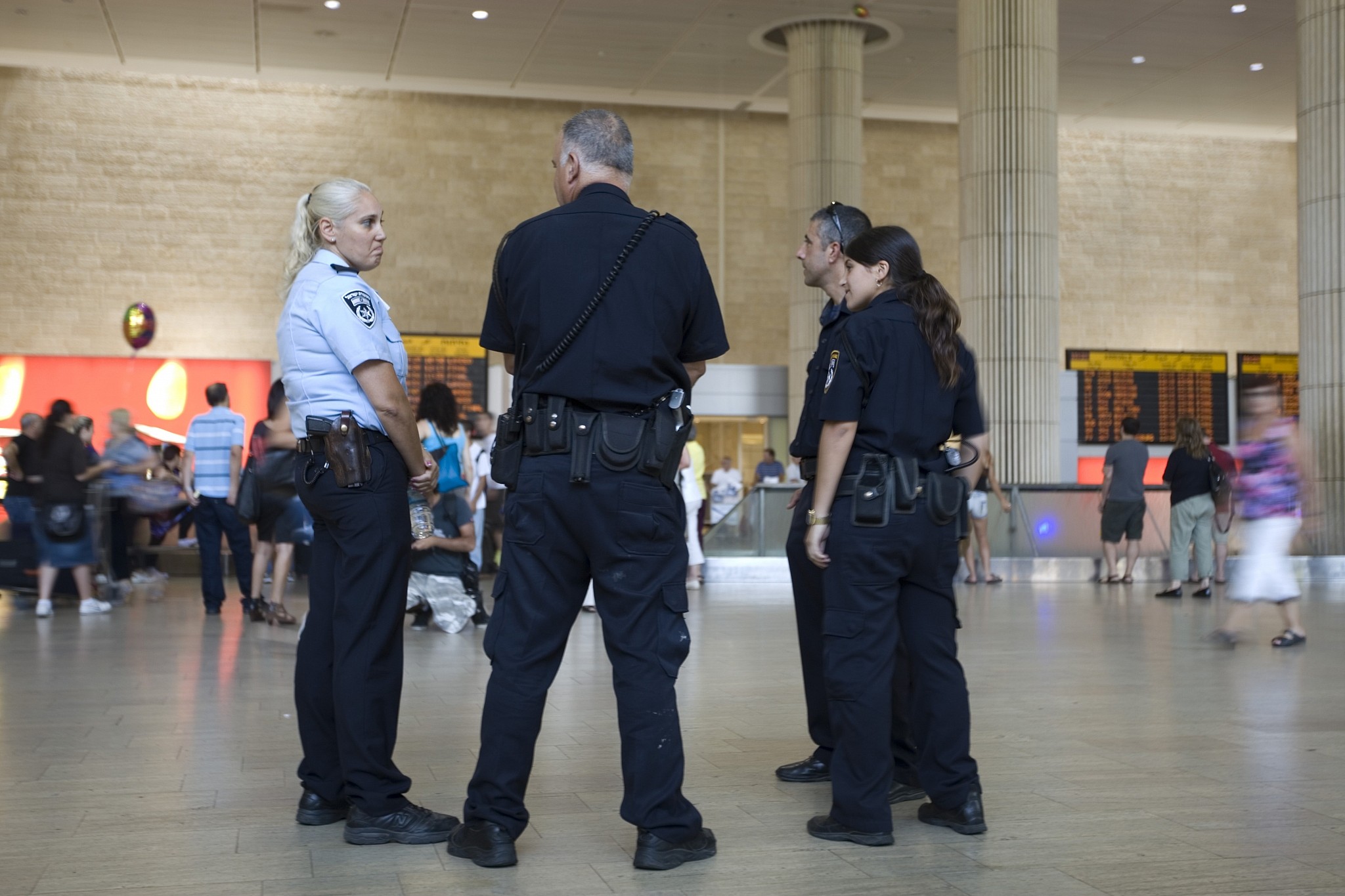 The decision by Prime Minister Benjamin Netanyahu - and Trump's prior prodding - had sparked widespread criticism, including from Israeli and Jewish organisation which said it was an affront to U.S. institutions to bar the entry of members of Congress. Critics also argued that it weakened Israel's traditionally strong ties with the U.S. through heavy-handed partisanship.

The group has previously sponsored at least one trip for US lawmakers, a 2016 trip for five Congressmen.

In her letter, Tlaib said this would likely be the last chance to see her grandmother and that she would respect any restrictions and "not promote boycotts" during her visit. "Her hatred for Israel overcomes her love for her grandmother", Israeli Interior Minister Aryeh Deri tweeted.

"The interior minister decided not to allow their visit, and I as prime minister support his decision", Netanyahu added.

Tlaib, whose parents are Palestinian immigrants to the USA and who has close relatives in the West Bank, had planned to travel to Israel on Sunday with Rep. Ilhan Omar, D-Minn., on a trip focused on viewing the impact of recent US policies and aid cuts on Palestinians living under Israeli occupation.

To outcry from rights groups who say it tramples free speech, Israel's parliament, the Knesset, passed a law in 2017 allowing the government to deport people who support a boycott of Israel or Jewish settlements in the occupied West Bank.

Israel said Thursday it will bar two USA congresswomen who support the Palestinian-led boycott movement from visiting the country, a decision announced after President Donald Trump tweeted that it would "show great weakness" to allow them in.

"As one who loves Israel, I am deeply saddened by the news that Israel has made a decision to prevent Members of Congress from entering the country", Pelosi said in a statement, later adding, "Israel's denial of entry to Congresswomen Tlaib and Omar is a sign of weakness, and beneath the dignity of the great State of Israel".

But only when applied to Israel's decades' long occupation and apartheid policies - with the express goal of promoting freedom, equality, and democracy for Palestinians - are boycotts, divestment and sanctions demonized.

Writing in The Forward, Peter Beinart said on Thursday that mainstream American Jewish organisations continue to peddle the myth of democratic Israeli values because they are themselves unaware of the strife faced by Palestinians.

But on Thursday, shortly after US President Donald Trump tweeted that allowing them to enter would "show great weakness", Jerusalem reversed that decision, saying it would ban the BDS-supporting lawmakers. "They are a disgrace!" She will no longer be visiting as a political leader, a USA congresswoman enjoying freedom of movement.

AJC President Jack Rosen said: "Congresswomen Tlaib and Omar are no friends of Israel". "They hate Israel & all Jewish people, & there is nothing that can be said or done to change their minds".

US President Donald Trump (right) meets with Prime Minister Benjamin Netanyahu, in the Oval Office of the White House, March 5, 2018, in Washington. Denying entry to elected USA officials could further strain relations between Netanyahu, who has highlighted his close ties with Trump in his current re-election campaign, and the Democratic leadership in Congress. Tlaib's family immigrated to the United States from the West Bank.

While BDS has gathered some high-profile global support, its comprehensive boycott tactics that include academic and cultural isolation have alienated some who support Palestinian rights but also want engagement with Israel and Israelis.

After the reversal, however, Tlaib announced her own U-turn, stating she would not go through with the visit under "oppressive conditions". Her grandmother and extended family live in the village.

Sanders said Thursday that "the idea that a member of the United States Congress can not visit a nation which, by the way, we support to the tune of billions and billions of dollars is clearly an outrage".

Efforts of Armed Forces have defeated terrorists: Satya Pal Malik
He said for the past seven decades, the people of the state had been distracted over the core issues of economic development , peace and prosperity.
Friday, August 16, 2019