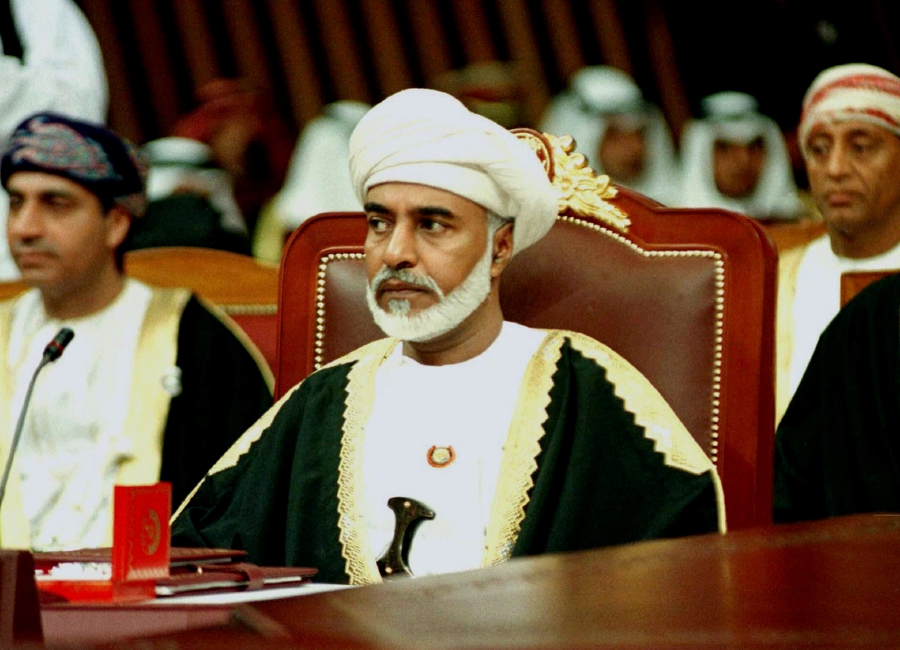 65-year-old Haitham bin Tariq Al Said was the minister for culture under his cousin Sultan Qaboos bin Said. "He was a visionary & transformed Oman into a vibrant, modern state.Oman has lost a beloved leader & Pakistan a close, trusted friend.May his soul rest in eternal peace", he said.

The late sultan's standing was recognised with warm tributes from across the world, including from Iran's Foreign Minister Mohammad Javad Zarif who said in a tweet written in Arabic that his death was a "loss for the region".

The Omani sultan was seen as one of the most influential leaders in the region.

"We do not have any conflicts and we do not put fuel on the fire when our opinion does not agree with someone", Sultan Qaboos told a Kuwaiti newspaper in a rare interview in 2008.

Qaboos died at the age of 79 from an illness that was never publicly disclosed or confirmed. Under the constitution, his successor was to be selected in a meeting of the royal family. A 1996 statute says the ruling family will choose a successor within three days of the throne becoming vacant.

The country, which maintains positive relations with both Iran and the US, hosted the secret meetings that eventually resulted in the Iran nuclear deal in 2015.

Haitham bin Tariq was appointed on January 11 after the high military council called on the ruling family council to convene and choose a successor.

Qaboos continued to have a great relationship with the Gulf countries.

The quick announcement of a successor and the unsealing of the letter suggest the ruling family wanted to name a successor without delay.

Shortly before Haitham was named successor, Oman state TV said authorities had opened such a letter by Qaboos naming his successor - but did not provide further details.

In a reflection of the trust and friendship Oman managed to cultivate among its neighbors and others under Qaboos, Haitham was flooded with words of consolation and congratulations from world leaders Saturday.

He had served as minister of national heritage and culture and had been appointed in 2013 by Qaboos to chair the main committee responsible for Oman's development.

Although it is a member of the Saudi-dominated Gulf Cooperation Council (GCC), Oman is the only Gulf country not to have taken part in the Saudi-led military coalition's fight against Yemen's Iran-aligned Huthi rebels.